The National Park Service announced today that two golden eagle chicks were found in a nest in the Santa Monica Mountains. The male and female chick were the first found in the Santa Monica Mountains since the late 1980s. The 12 week old eaglets have been banded so they may be further studied by the NPS biologists. For more photos and the complete story, go to LAist, a website about Los Angeles, or click HERE. 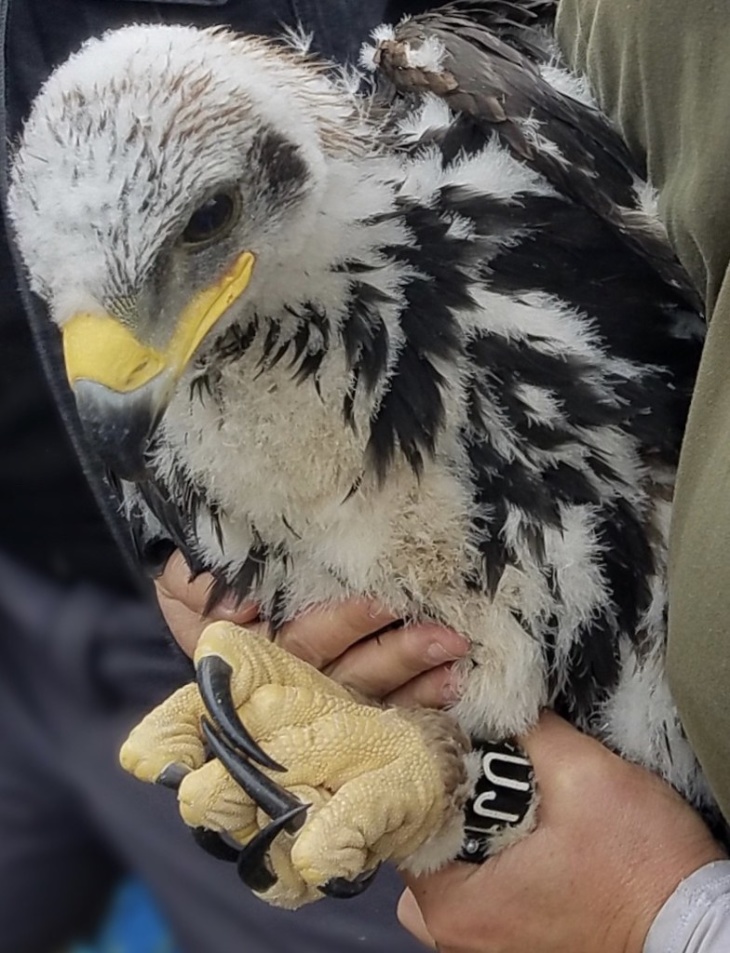