For those new to Agoura Hills, you may have heard discussions about proposals for the vacant properties in and around the intersection of Agoura Road and Kanan.

Reaching back nearly 25 years, previous city councils saw the importance of that crossroads as an opportunity to create a focal point for Agoura Hills, reflecting both its quality of life and its position as the Gateway to the Santa Monica Mountains.

To emphasize the significance of that area, the city council created the Agoura Village overlay and integrated it into the city's General Plan.

In doing so, the city devoted staff and financial resources to explore the best concepts for the overlay in the form of the Agoura Village Plan.

Several studies, a design charrette and public workshops were held to gather community input from many different perspectives. Those efforts were summarized in the document below, which was published in the late 1990s after reviews by the Planning Commission and the City Council at public meetings.

Now, some 20+ years later, might be a good time for residents to revisit those efforts and use them as a basis to evaluate the new proposals being discussed for the Agoura Village area.

Of course all design concepts and plans are subject to review, revision and updating, as many things change, such as traffic patterns, environmental impact assessments, economic factors and so on.

However, it should be noted that the USA gas station and the Islands/Ladyface Ale restaurant facilities were all developed using community input that rose from the Agoura Village Plan design and visioning process.

The USA fuel facility is like no other in the region, with the pumps, mini-mart and car wash function hidden from view as one approaches northbound on Kanan. The Islands restaurant was also set back, with a landscaped area facing the intersection.

Now, as then, the Agoura Road/Kanan intersection presents an opportunity to reflect the community's position as a Gateway to the Santa Monica Mountains, a city that values a high quality of life, open space, and well-designed projects that speak to the standards developed, adopted and refined by the city's residents. 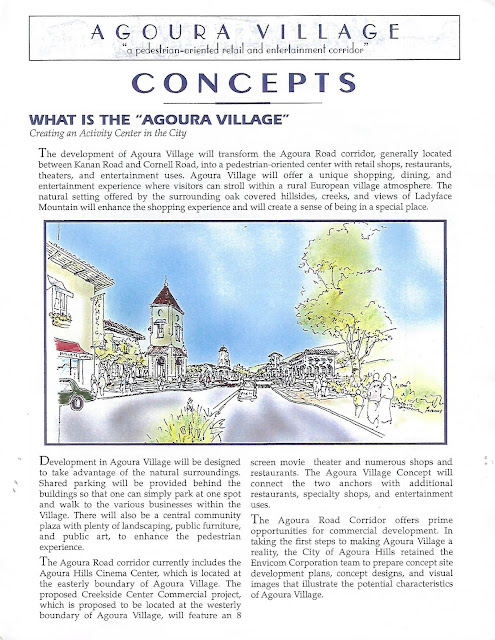 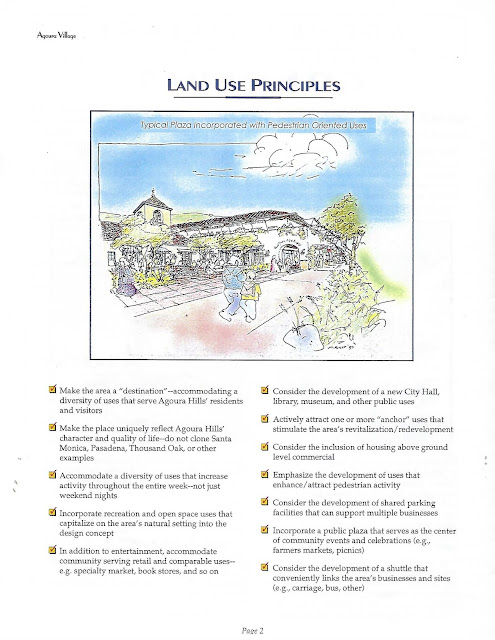 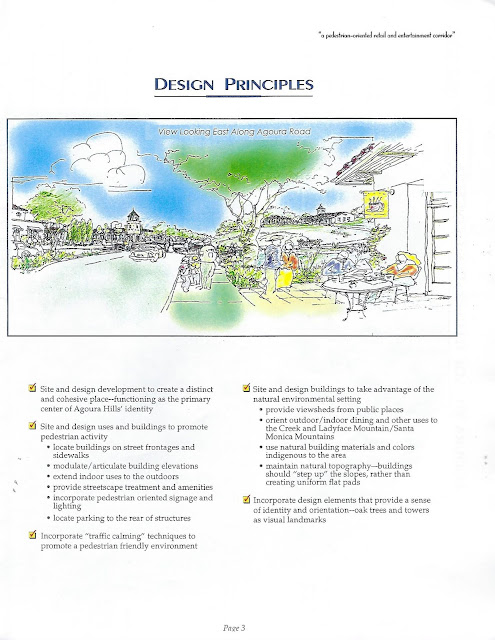 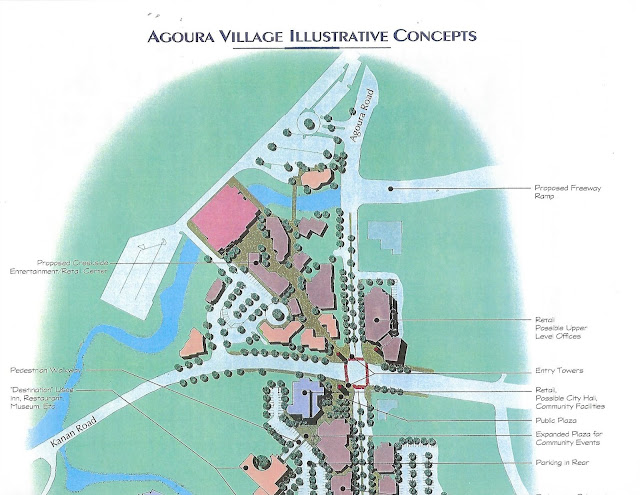 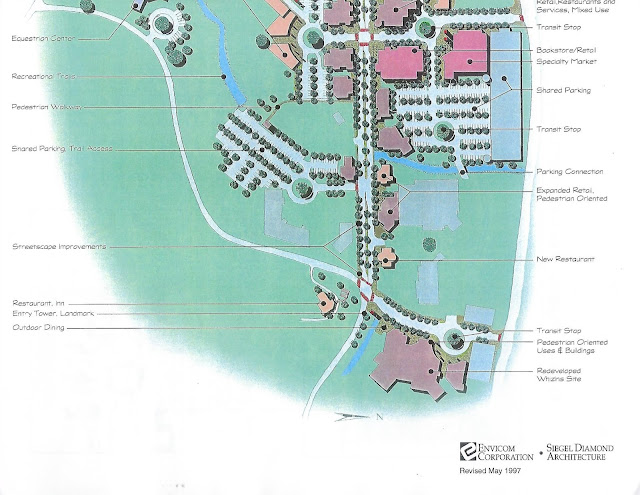 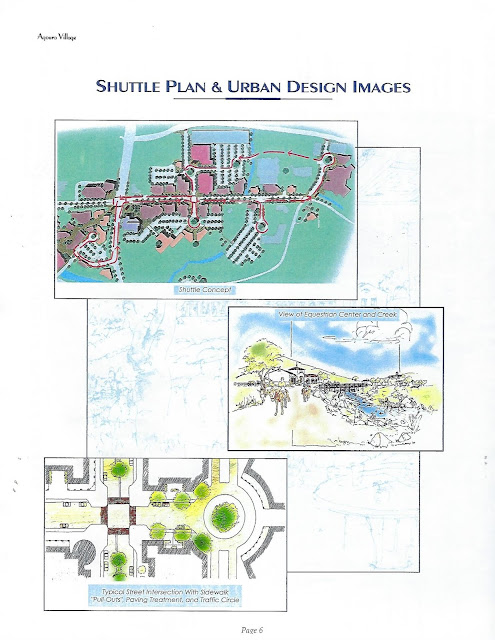 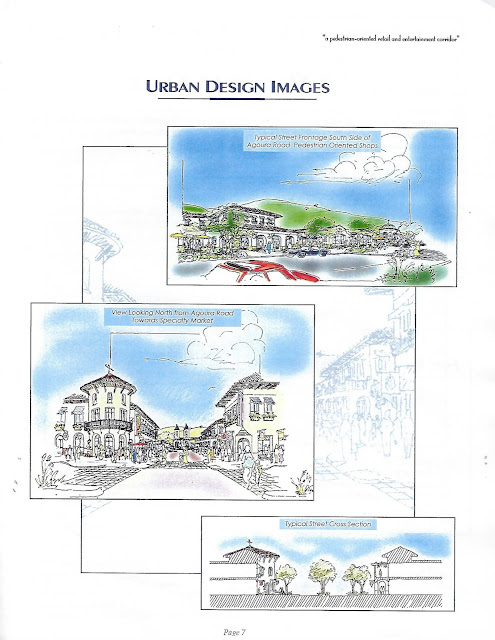 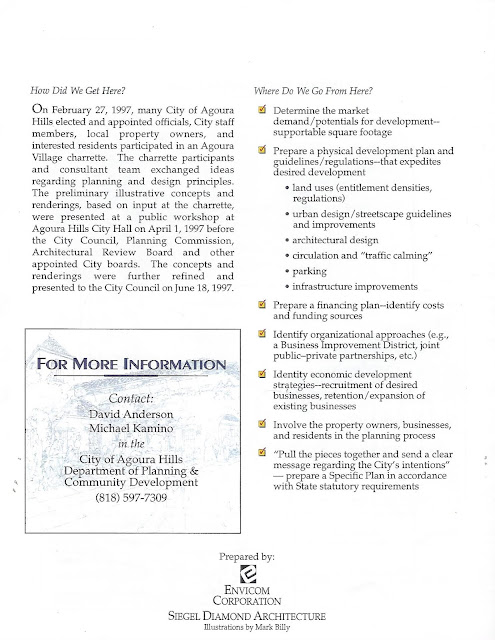